Welcome to Jamie & Maz's blog of adventures (hence Jaz). Both originally from the UK we are now trying long distance as Jamie's career takes him to the Netherlands & Maz continues the London life. Of course long distance has it advantages as we meet up in different countries & make the most of our time together on amazing holidays. So please join as we discover together.

Welcome to our first blog entry which I (Maz) have the honour of taking you through. As you may have read from this blog's bio, Jamie and I are a couple making long distance work by trying to take full advantage of him now working 10 days and then having 4 days off. Jamie moved to Groningen in August 2014 and up until this year he has either come home as he adjusted or we have met up in Milan or New York. As I said, taking full advantage.

But this January marked his work putting on their Christmas celebration and they very lovingly flew out all the partners to experience it. Most blog entries you will find will be the two of us exploring our latest destination but this one was that little bit more special as it was Jamie showing me not only the country and city he now calls home, but also meeting his new colleagues. Although they can only truly be described as his friends from how well they all got on.

Day 1: Amsterdam - canal boat ride - Maritime Museum - Hilton Sky Bar
I arrived on Friday afternoon in a very cold Schipol airport and began to wander through looking bewildered to where I would meet Jamie. As I bent down to grab an extra layer I felt this rush of power behind me. I quickly realised Jamie had spotted me first and was excitedly hugging me. I spun around to see the smile I always miss and in one hand a latte - that boy knows me well. He immediately grabbed my bag and we were off to the train station to head in to the city of Amsterdam.

He told me he had no idea what was in store for us but we knew we had two hours to check in and dress to impress before it would all kick off. We made our way to the Hilton Doubletree which was lovely. A cookie on check in was exactly what i needed as I had completely forgotten about lunch in all the excitement and it being warm was appreciated with how cold it was outside. We made our way up to the room and it was exactly what we needed. It had all the features you could hope for and a mac that worked as our tv was a little extra bit of tech and a nice feature. The shower facilities were nice and I quickly felt relaxed and recharged after my flight.

We then made our way to the lobby where Jamie was quickly swarmed with friends and the excitement for the evening grew. We were ushered outside to waiting canal boats. These took us on a beautiful tour of the city. It was completely dark outside so by this time all of the lights around the bridges were lit and we sipped wine as we toured Amsterdam and took in many of the famous sights. The tour lasted about an hour after which we were taken to the Maritime Museum and a huge ship with an amazing lion head feature greeted us outside.

As we moved in to the venue for the evenings entertainment we walked through beautiful architecture and then in to a large room where we would be seated for dinner and there was a glass ceiling above us that was donned with thousands of lights. It was absolutely stunning. The evening then held dancing and drinking with great food. It was a fantastic party that the team and venue brought together.

After the event we went back to the hotel and straight to the Sky Bar at the hotel which had lovely views over the city from the 11th floor of the hotel. Here we stayed until 3 in the morning where the great staff whipped up espresso martini's and a DJ played.

Day 2: Amsterdam - exploring the city
On Saturday we woke up and the city was filled with sunshine. It was really gorgeous. Despite feeling quite tired from the night before we leapt out of the bed ready to explore. I had heard a lot about Amsterdam, and was never sure what exactly there was to offer me as women and weed weren't my entertainment factors. But I can say I was definitely wrong.

I was trying to take everything in as I walked around. There was a complete mixture of shops and people. The condom store especially had me laughing and the different sex shops showed me how innocent I really was. But we seemed to turn a corner and all of a sudden we were walking along a beautiful canal. I couldn't stop taking pictures of all the bikes, buildings and houseboats. It was a city like I had never seen before and I was mesmerised. We then turned another corner and found ourselves flipping through vinyls wondering which to add to the collection. 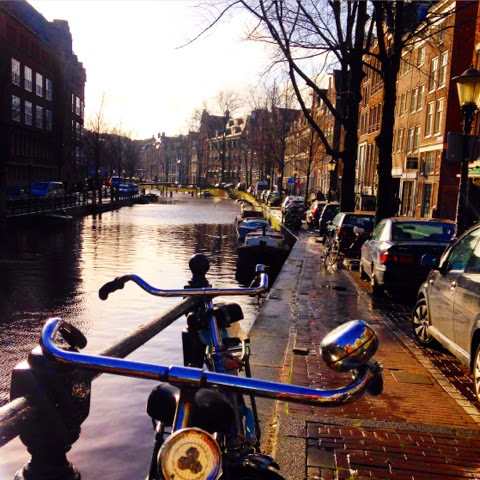 Hunger then kicked in and we found a lovely little coffee shop to relax and enjoy a bagel in. I suddenly realised I hadn't seen the part Amsterdam was most famous for - the red light district! So we set about trying to find it and when we did it really wasn't what I was  expecting. I strangely found myself impressed. Fair enough there were some sleazy guys walking around, and I was quite nervous looking in at first, but the way it was all laid out was great. The girls all looked nice, the rooms weren't dirty, and there were actual red lights above each door. Don't get me wrong, I'm not considering a career change, but I always thought it would seem a bit cheap and dirty. I now totally understand why it must be a stag do haven and a lot of fun for a load of lads to just look at!

Day 3: Amsterdam - pancakes, train journeys and Groningen
On Sunday we prepared to check out as we were going to head to Groningen and see where Jamie lived. But before this, we decided to visit the famous pancake factory. A big queue outside was expected and although it took about 45 minutes to get a table it was completely worth it, I battled with the choice of sweet or savoury but I had never had a savoury pancake before and knew this was the place to try one. I opted for their American which was filled with chicken, peepers and BBQ sauce. Jamie went for a cheese and chorizo option but quickly admitted I had won this round for meal choices. 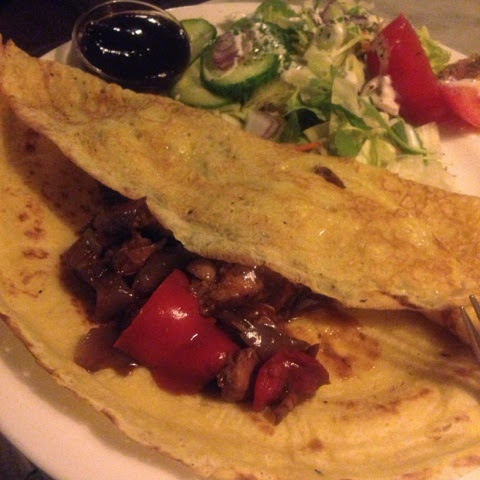 We then headed to the train station and boarded our two tier train which gave a lovely sight of the Netherlands including wild horses and the traditional windmills.

As we arrived in Groningen the heavens unfortunately opened. Jamie showed me around where he was staying but we opted to not go out for dinner and stayed in with a takeaway and to enjoy the evening in together. Sometimes, it is just the better option.

Day 4: Groningen and home
We woke up on Monday morning and ventured to Jamie's local shops to grab some bits for breakfast. It was great to see all of the canals were here as well. Despite two hours away Groningen didn't feel far from Amsterdam. It was just less built up and without the old architecture. The lifestyle and lovely locals were still in abundance with a few great looking pubs and places to eat to boot. Although I hadn't experienced any of them I knew Jamie had enough for the both of us

We then boarded the train again as Jamie took me back to the airport to head home. Before we said goodbye we had some food and I had to grab a pint of Heineken as it would be rude not to. Then it was time for the long hugs goodbye and the final fleeting wave as I walked through passport control. 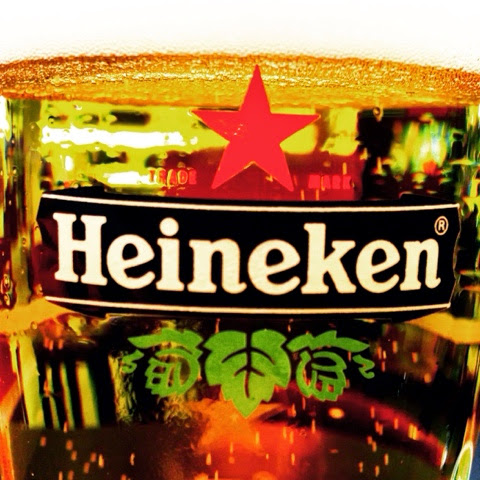 The things that stuck in my head as I was leaving:
1. Leaving sucks! As much as long distance can be fun it is hard so the countdown is on to the next time we see each other
2. I really want to come back and see the Netherlands in the summer and ride a bike
3. If guys have the red light district, surely there must be a girls equivalent somewhere for the hen do's......


Please leave any thoughts or comments below. We would love to know what you hope to see from this blog and what you enjoy.
Maz x
Posted by Maz_Lovering at 01:56 No comments: 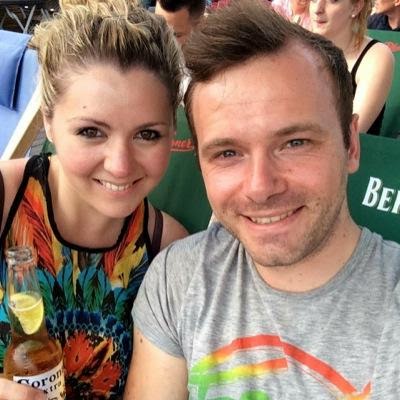